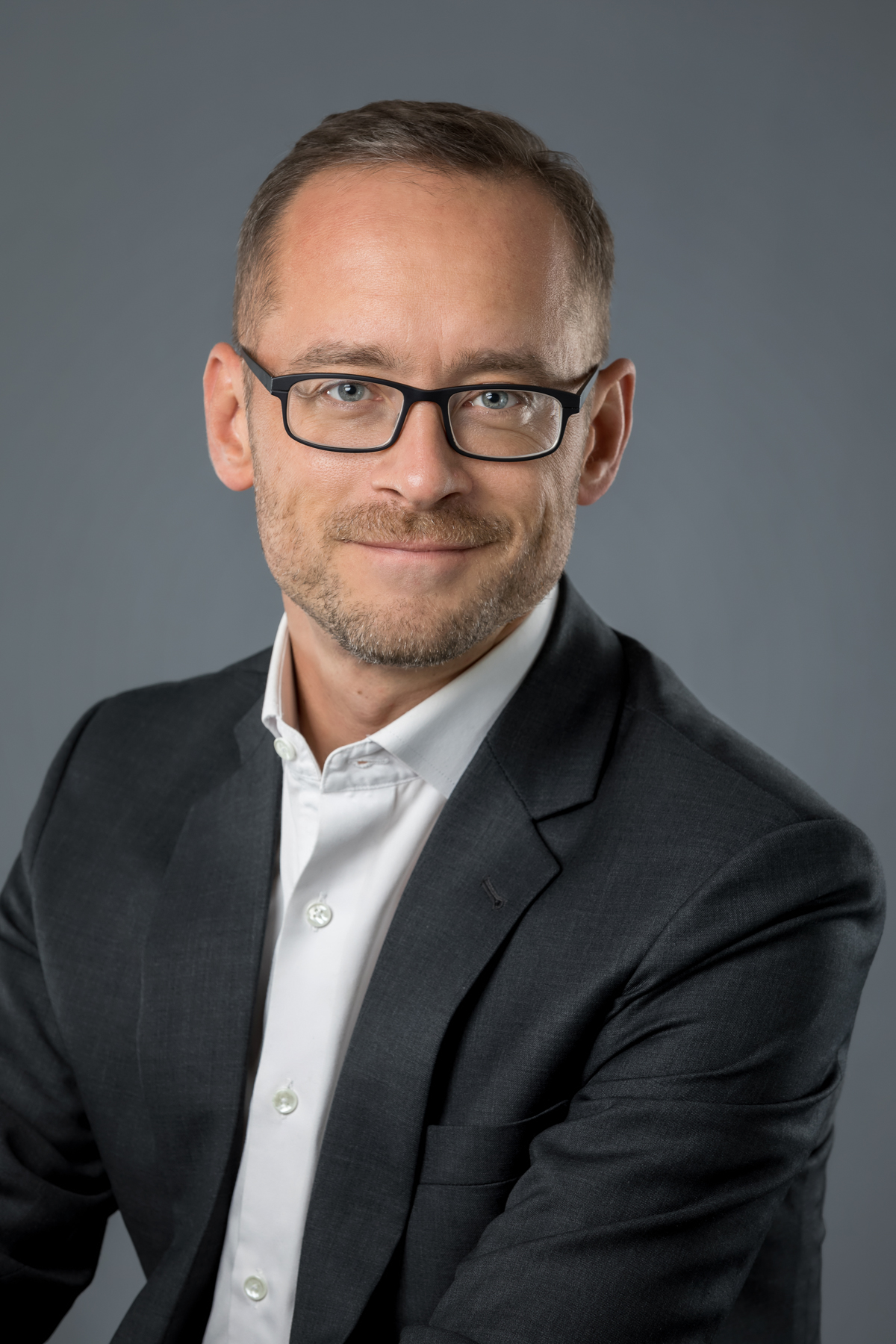 Joep has been with AccorHotels Greater China since February 2013 responsible for Revenue Management & Distribution. Before  China he had similar positions with AccorHotels in The Netherlands, New Zealand and the United Kingdom. Originally from Holland Joep enjoys the finer things in life like riding his bicycle, eating Dutch cheese and drinking Heineken beer.