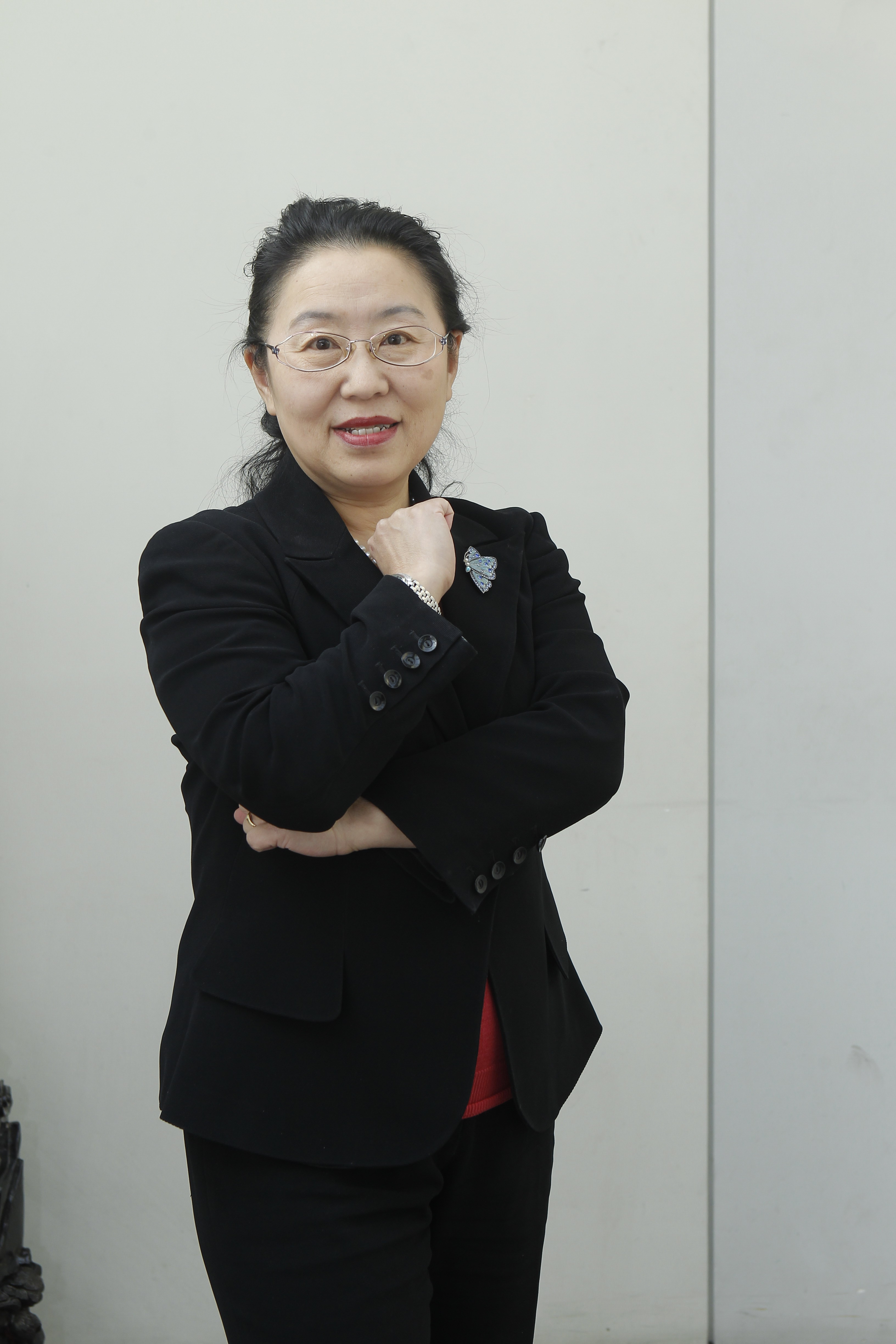 Ms. Yao received training in Switzerland from IAPCO in 2001 and obtained the PCO certificate. In 2016 she became China Education Representative for IAPCO. IAPCO (IAPCO) ) Of the Association of Management PCO courses introduced to China, China has provided an international level of management PCO.

In 2004, she became an ICCA member on behalf of CITS Head Office, actively bid for international association meetings, developed the international conference market. She is the founder and member of the ICCA China Committee. In 2011 ICCA China Committee was established and she served as committee board director between year 2012-2013. She participated in the preparatory work for the bidding of 2013 ICCA Congress Shanghai 2013 and successfully had the congress landed in Shanghai.

Ms. Yao joined SITE in 2005. From 2005 to 2006, she actively participated in the SITE China Chapter event, and served as the chairman of the Organizing Committee. In 2006, the SITE China chapter was established and she worked as the council director, actively engaging in the membership development and professional training. In 2009, she was elected vice chairman of SITE China chapter. She participated in the bidding and implementation of SITE Global Congress 2012 and had the conference successfully held in Beijing. After that, she is elected as International board director of SITE for year 2015-2017, and was re-elected as the SITE International board director for year 2018-2020.

In 2013, Ms. Yao was elected as the Deputy Secretary General of China MICE Committee (CMC), responsible for the association members’ professional training, global destination study and market development. In 2015, she became ICAPAP-PCMA) board director and then regional vice chairman.

In years of incentive travel management, Alicia Yao realized the importance of market development and consultation in destination markets. After serving 30 years for CITS, she established IME Consulting Co., Ltd in 2013 to provide destination and market development consulting, professional training and professional site inspection and study , international exchange and promotion, marketing and implementation, incentive designing and management. She has been invited many times in the international and domestic professional trade shows for business and events, association forums, incentive training seminars to be a guest speaker.

Keynote: “Belt and Road Initiative” – How Does It Affect the Business Events Industry in China?

Panel: “Belt and Road Initiative” – How Does It Affect the Business Events Industry in China?