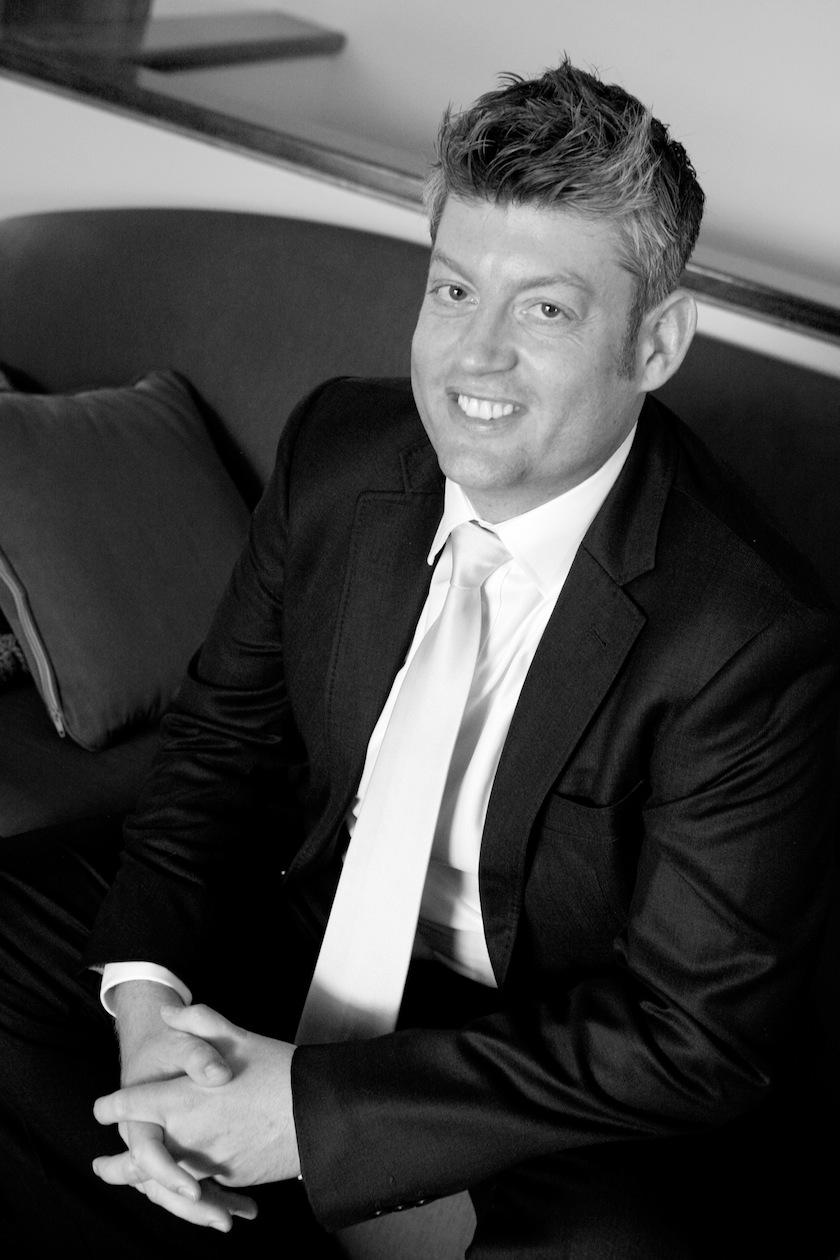 Andrew Hughes is Regional Director Hotel Sourcing of Hotelbeds Group. Andrew started his hospitality career with McDonalds back in 1989, including Australia, Germany and Tahiti, before tour-guiding in Europe and spending time as a pilot presenter with an Australian TV Travel Show.

Andrew’s hotel career started with Best Western Australia before moving to IHG, where he was responsible for 43 Hotels in Australia and New Zealand. In 2007 Andrew moved to Dubai to open Atlantis, the Palm Dubai, and two more openings for Moevenpick in the region.

After 11 years in the hotel game, Andrew crossed the floor to the distribution space, moving to GTA and relocating to Singapore. He currently heads all commercial aspects of the transaction between clients and hotel suppliers for Hotelbeds Group in Asia Pacific.

All session by Mr. Andrew Hughes