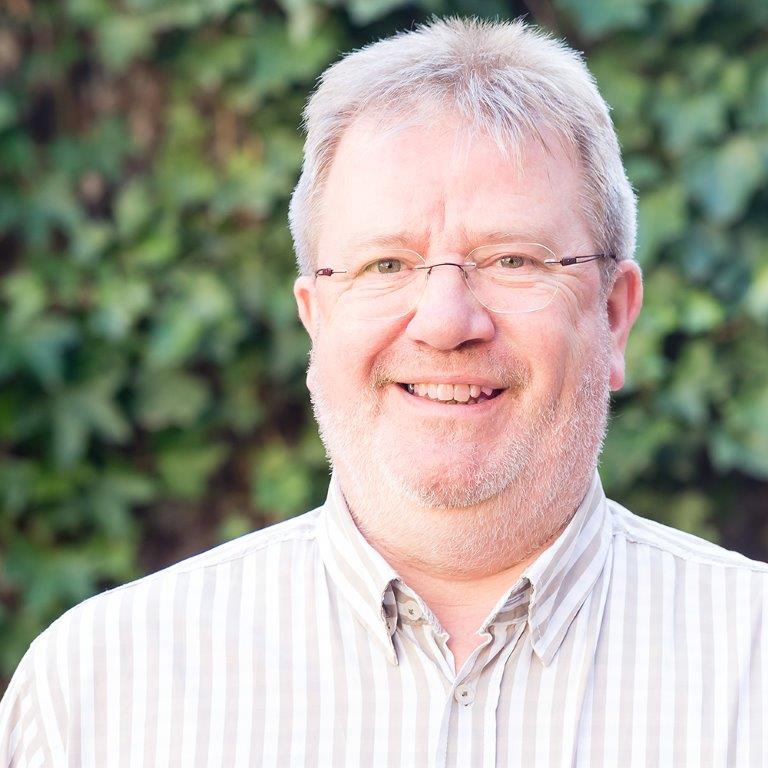 Michel Vankeerberghen is Managing Director of Wallonia Belgium Tourism Board. He spent the first 25 years of his life in Brussels where he earned his degree in psychology and pedagogy from ULB.

He began his career in tourism at the Wellington Museum where he spent 5 years (1982 to 1987) as tourism manager. Then he joined the Domain of the Caves of Han in 1987 and became General Manager in 1989. He voluntarily left the Domain in 2012.