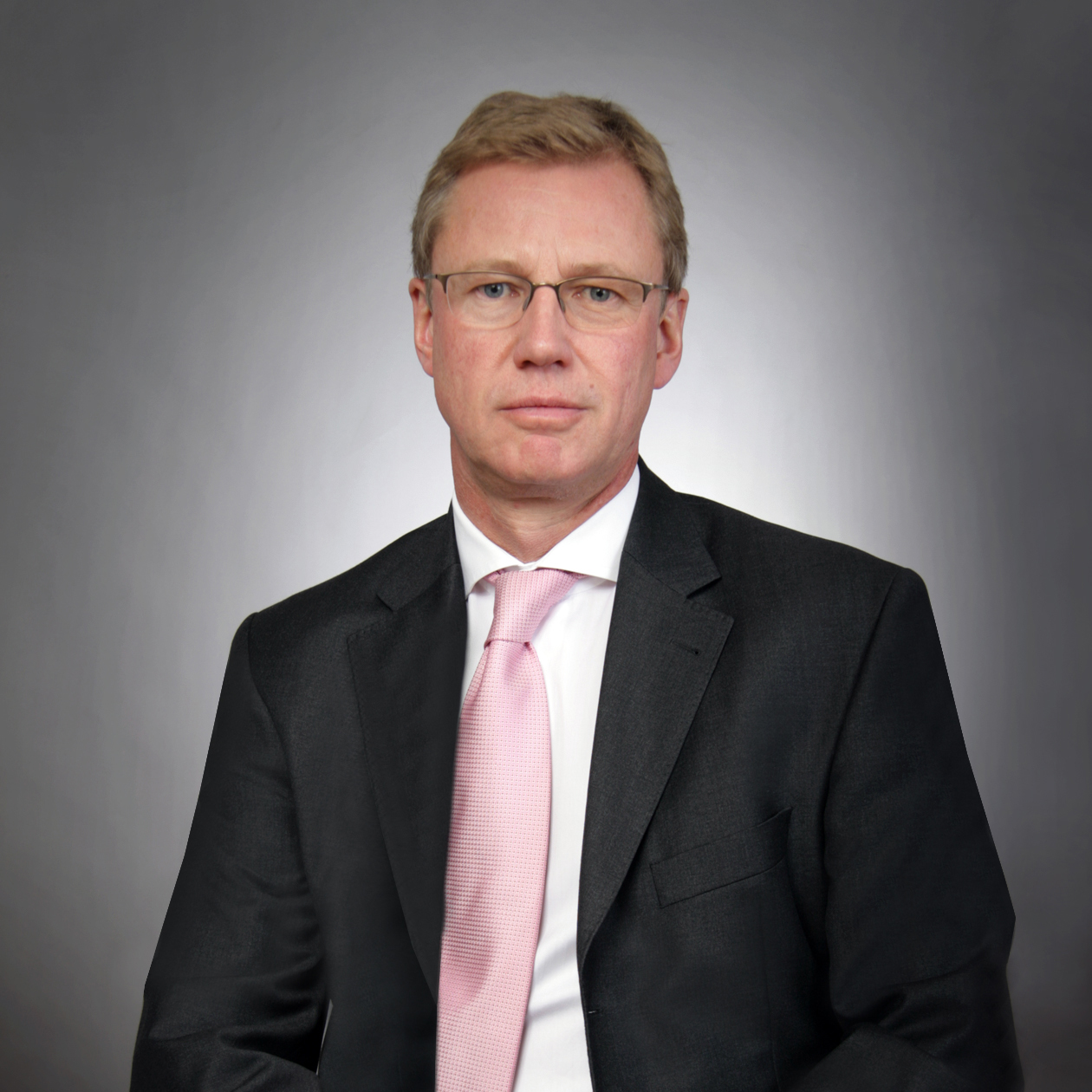 Roland Conrady has been a professor at the Department of Tourism and Transport at Worms University of Applied Sciences since 2002. His research and teaching focuses on air transport, tourism and digitalization. Roland Conrady has also been Scientific Director of the world’s largest tourism convention, the ITB Berlin Convention with 28,000 participants and 400 speakers (2019), since 2004. He was president of the German Society for Tourism Research (DGT) e.V. and is author of numerous textbooks He is also a member of the Tourism Advisory Board of the Federal Ministry for Economic Affairs and Energy of the Federal Republic of Germany. After earning his doctorate (Dr. rer. pol.) at the University of Cologne in 1990, he held various management positions at Deutsche Lufthansa AG until 1998. Roland Conrady was born in 1959, is married and has a grown-up son.

All session by Roland Conrady教授