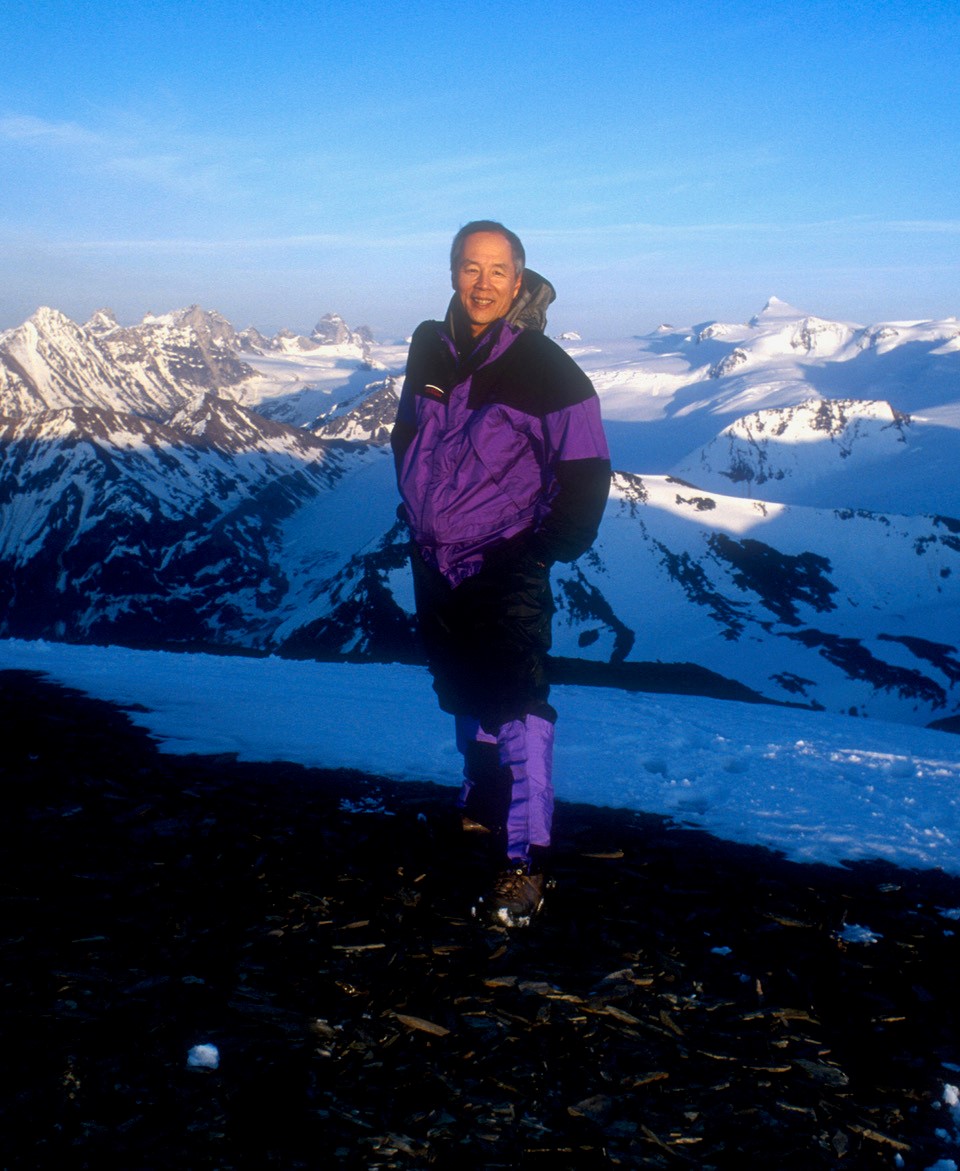 Jim Sano is the World Wildlife Fund’s Vice President for Conservation Travel. He was formerly President of Geographic Expedition and a Park Ranger at Yosemite National Park. Jim was the founding Chairman of the Mono Lake Foundation and has served on the boards of the Trust for Public Land, the Natural Step, and the Yosemite Restoration Trust. Jim also led the first American men and women’s Everest expedition on the seldom attempted West Ridge, co-leader of the first guided crossing of South Georgia Island, leader of the expedition to reach Gangkar Punseum, and many other expeditions throughout Asia, Latin America, and Africa.

All session by JIM SANO

Panel: Adventure Travel, is it the Future of Tourism?