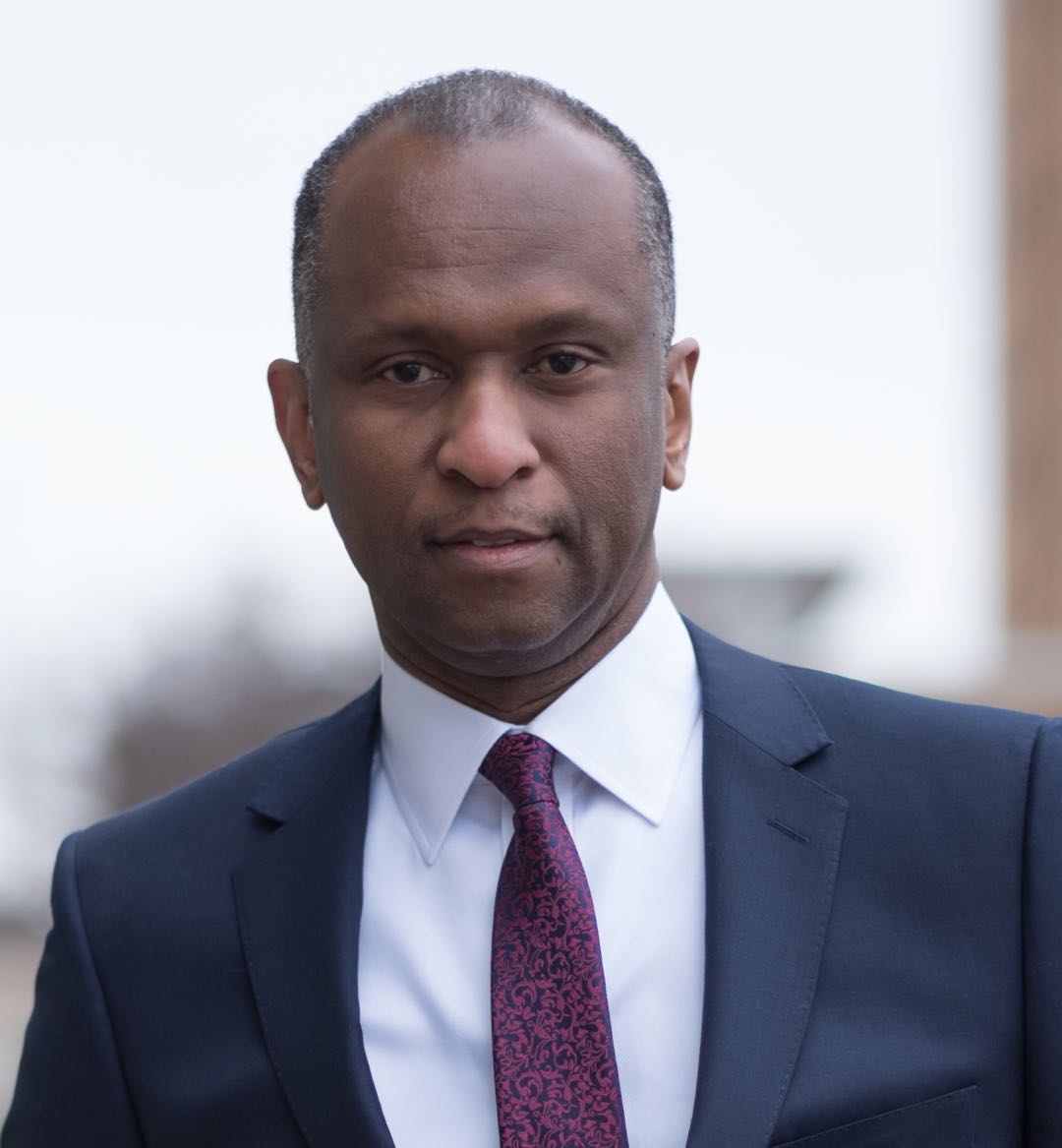 Paul began his career in the travel and tourism industry at a small resort in The Bahamas, and while matriculating through university, worked part-time at The Bahamas Tourist Office in Atlanta, Georgia as an Office Assistant.After graduating from university, he assumed the position of a Marketing Representative where he worked until he was pormoted to Regional Manager, Midwest and transferred to Chicago, Illinois. He was subseqently promoted and transferred to Plantation, Florida where he held the position of Area Manager, with responsibility for the South East region of the United States. He was later transferred to Canada where he assumed the role of Director – Canada, with oversight of the Canadian market. In 2018, he assumed responsibility for tourism development for The Bahamas in China.

All session by PAUL ANTONI STRACHAN

Keynote: The Islands of The Bahamas – The Perfect Island Travel Destination